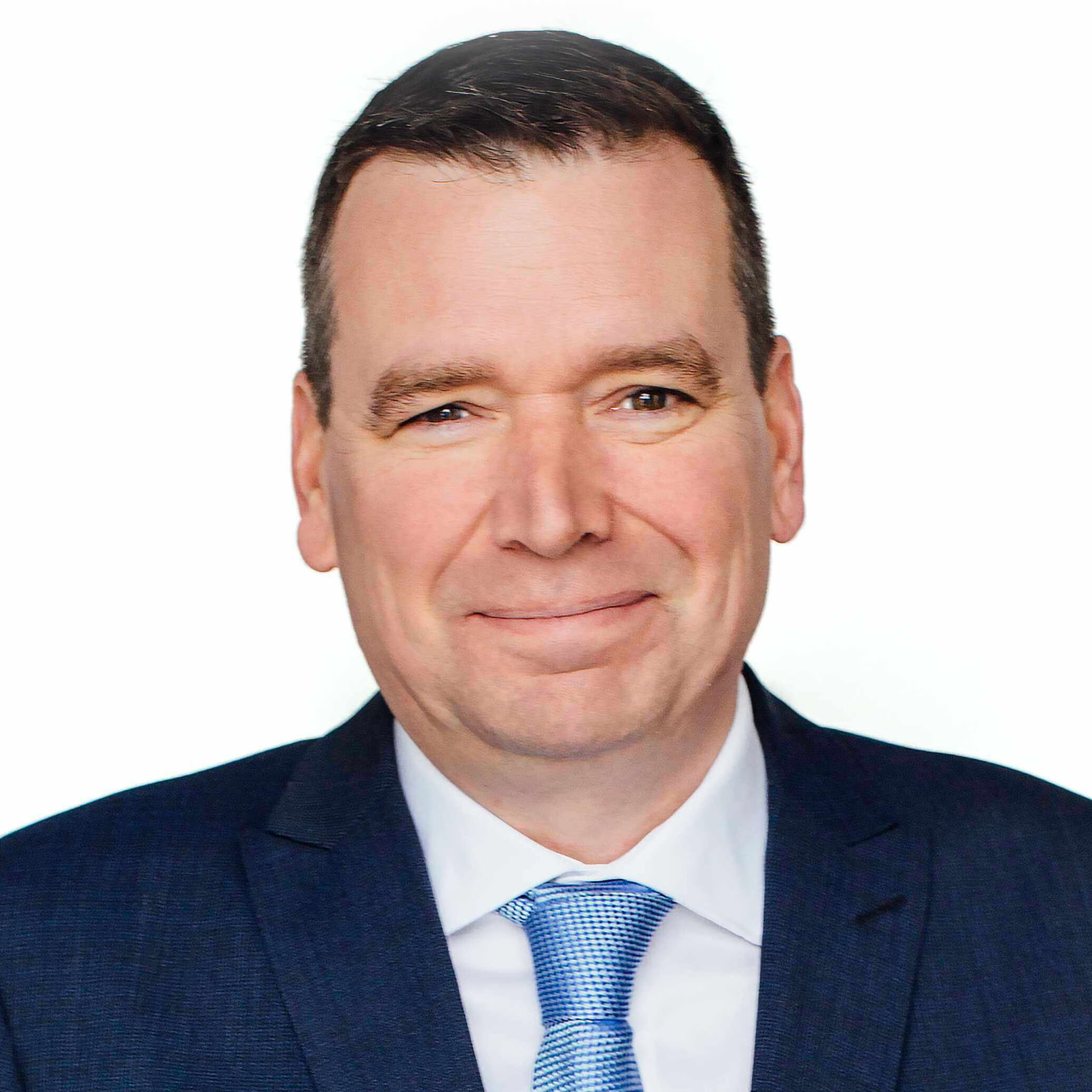 It was with great interest and enthusiasm that I learned of the launch of Reshoring Canada. I truly believe that its mission of advocating for rethink of supply chains in the country is more critical now than ever.

Supply chains in Canada are highly diversified, from coast to coast, in many different sectors including aerospace, automotive, oil and gas, mining, food industry, pharmaceuticals, and many others. In addition, regulatory regimes and political landscapes evidently differ among the different provinces and territories.

Therefore, if we want to refashion supply chains for critical industries with the goal to lower the risks of shortages, and ultimately disruptions, we must factor these realities into our thinking when it gets time to rebuild critical manufacturing in Canada. Indeed, to demonstrate the benefits that it is not always in our best interest to chase lower cost labour overseas, we must on the other hand demonstrate what is the value added of looking more locally.

There is a large consensus on the expected benefits but to achieve them, a comprehensive and pragmatic reflection considering the different realities mentioned above is essential. With that said, I am delighted to accept the offer of joining Reshoring Canada as co-chair of the organization.

As a former Quebec MP and Minister of Industry, Natural Resources, as well as Minister of State (Agriculture), and today an active player in the business sector, I am thrilled to be part of the discussion and bring in my perspectives from my experience and as a Quebec representative.

Recognized as a results-driven figure, the Honourable Christian Paradis was the Member of the Parliament for Mégantic-L’Érable from 2006 to 2015, and Cabinet Minister of Public Works and Government Services, Natural Resources, Industry and International Development and La Francophonie between the years of 2008 and 2015.

He is currently a lawyer, senior advisor and serves as a member on several boards of directors.

At the global stage, he played a leadership role with his involvement in developing and pushing on blended finance for international development.

Prior to his years in government, he practiced law for 9 years. He graduated from the University of Sherbrooke in Civil Law and holds a graduate degree in Corporate Law from Université Laval. He has been a member of the Quebec Bar since 1997.

The Honourable Christian Paradis has been a member of the Queen’s Privy Council for Canada since 2007 and is a 2012 recipient of the Queen Elizabeth II’s Diamond Jubilee Medal.

Christian Paradis is a former Member of Parliament from Quebec, serving as Minister of Industry, Minister of Natural Resources and Secretary of State (Agriculture).

Sign up for the latest updates
from Reshoring Canada

Thank you! Your submission has been received!
Oops! Something went wrong while submitting the form.